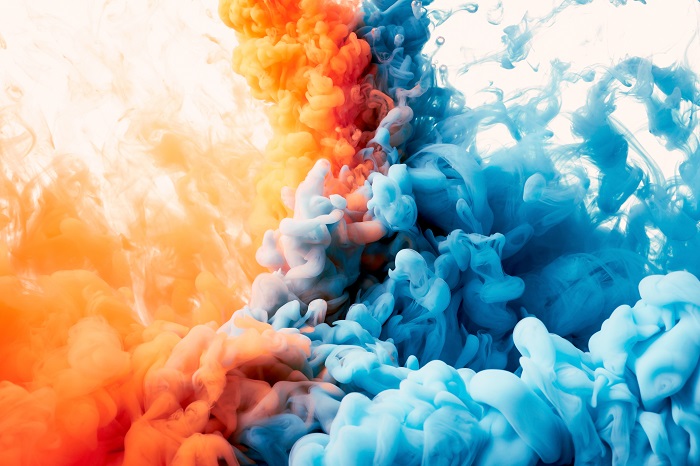 Probiotics are defined as live microorganisms which, when administered in adequate amounts, confer a health benefit on the host. For instance, probiotics can be used in the treatment and prevention of infections and chronic inflammatory disorders of the gastrointestinal tract. Due to their health attributes, probiotics generate considerable interest in the area of functional foods and pharmaceutical formulations. The production of probiotics of pharmaceutical quality requires expertise and stringent quality controls throughout the process. Genetic profiling should be performed on each and every batch to check for purity of the culture and to ensure genetic identity against the deposited culture.

GENERI BIOTECH was approached by a world-class developer and producer of yeast and bacteria with the requirement to help them with authentication of several lots of their production yeast strain Saccharomyces boulardii using restriction fragment length analysis (RFLP) method.

RFLP is a molecular method of genetic analysis that allows individuals to be identified based on unique patterns of restriction enzyme cutting in specific regions of DNA. The biggest challenge was to transfer the arduous and time-consuming original RFLP company protocol and validate it.

First, we had to reproduce the original protocol, which took several intensive rounds of optimization until the protocol worked satisfactorily. Next, we validated the protocol under stringent GMP rules using the reference strain of S. boulardii provided by the company. Lastly, we ran the analysis of 10 samples of the probiotic S. boulardii of pharmaceutical quality which showed that all of them were genetically identical to the reference strain. 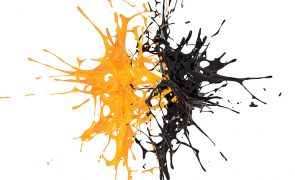 Authentication of human cell lines is based on DNA finger print analysis, which compares so-called "short tandem repeats" (STR), segments of genomic DNA of the tested cell line, with identical segments of a cell line with a confirmed identity. STR profiles for many of cell lines are published in reviewed databases. 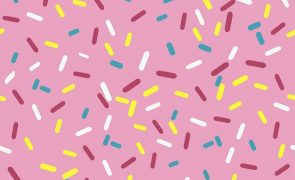