Do you need to confirm cell or tissue identity? No problem. Cell line authentication will help you.

Authentication of human cell lines is based on DNA finger print analysis, which compares so-called “short tandem repeats” (STR), segments of genomic DNA of the tested cell line, with identical segments of a cell line with a confirmed identity. STR profiles for many of cell lines are published in reviewed databases.

This method enables to detect contamination by another human line. It also makes it possible to compare the tested line with the original sample, which will show that the line was not subject to any change throughout the time.

For detection of contamination by lines other than human, other methods are used. 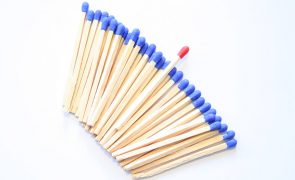 Much like typical chemical compounds, nucleic acid gene therapy agens, such as plasmids/vectors, viral particles and other, need quality control as well. Mostly it is a detection of unwanted contaminants what is needed. These contaminants originate from production systems where DNA was prepared, either from a cultivation media or as natural contaminants or from the changed original molecule.