Although food and feed testing does not fall into pharma testing, some QC tests are based on similar techniques and methods as those used in Good Manufacturing Practice.

European Food Safety Authority (EFSA) requires many QC processes before food or feed is released to the market. Some of them are based on DNA/RNA testing and they are very similar to those we provide in the scope of pharma testing, such as: DNA/RNA based detection of biological hazards, detection of DNA contaminants in feed additives, detection of genetically modified (GM) food or feed.

There are two main areas where GENERI BIOTECH can provide an impact:

The first area is the testing itself, especially when a method used is complicated and may not be performed efficiently on a routine basis.

The other area is the development of methods and tools for effective routine testing in manufacturer´s laboratory. 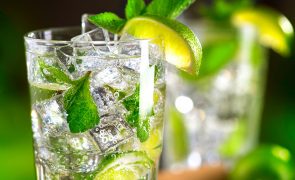