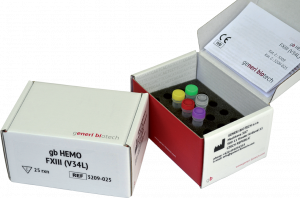 FXIIIa plays an important role not only in hemostasis but also during wound healing and in maintaining pregnancy. The presence of the V34L has a protective effect against myocardial infarction and venous thrombosis. On the other hand, it is also stated that the presence of this polymorphism is associated with an increased risk of recurrent pregnancy loss in the first trimester, which was also found in connection with the PAI-1 (4G/5G) mutation. 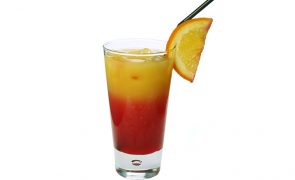 gb OneStep RT-qPCR Kit falls into a group of TaqMan Real-Time PCR Master Mixes. It provides cDNA synthesis in one-step. The product is intended for reverse transcription (RT) and real-time PCR (qPCR) performed in one step (in one reaction), i.e. onestep RT-qPCR. No additional instrumentation is required.